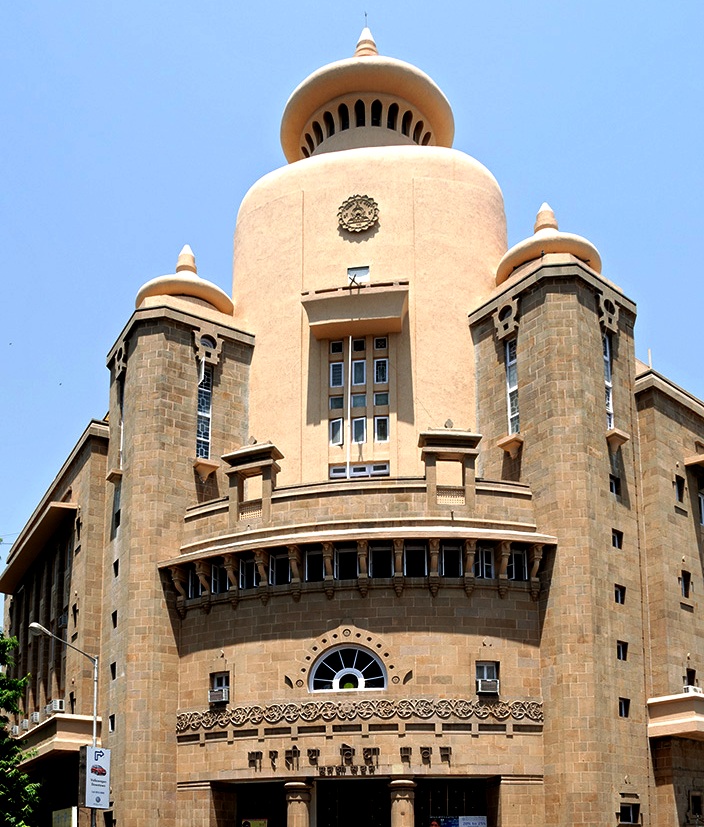 From a very humble beginning, the Bhavan has come to be recognized as the most comprehensive cultural and educational movement of India, perhaps in the world. The Bhavan stands for resuscitation of Indian culture, revitalization of Dharma in its threefold form of Truth, Love, and Beauty Satyam, Sivam, and Sundaram, on the foundation of faith, Self-discipline, and dedication – Shraddha, Samyama, and Samarpana. The Bhavan believes in India’s age-old tradition of Sarva Dharma Samabhava – Equal respect for all religions and strives for a commonwealth of faith. The Bhavan seeks to be a strong bridge spanning the present, past, and future. The Bhavan does not recognize any barrier of cast, creed, community, religion, or region. The Bhavan’s membership is open to all.

The Bhavan was conceived and designed to preserve and foster Indian culture in its authentic form and to win for the Indian way of life, the esteem and understanding of India’s own citizens, at a time when the glamour of western values and ways of living held the younger generations in their spell and made them imitative.

It carries out basic research in various fields. Its low-cost books, magazines, and research journals have been acclaimed around the world. The Bhavan runs public libraries in its many Kendras and Institutes. The thrust of the Bhavan’s effort is to strengthen the character of the nation by spreading modern knowledge along with ancient wisdom, also as moral and ethical values.

The Bhavan, at present, has 117 Kendras in India and 7 abroad (London, New York, Mexico, Singapore, Lisbon, Sydney, Durban). It runs 355 educational institutions across the country with over 3,00,000 students.

During the six decades and more of its life, the Bhavan has been steadily endeavoring to adhere to the fundamental values of life and has come to be identified as a symbol of intellectual, educational, cultural, ethical, and spiritual values of India and as a comprehensive national institution with an international outlook, touching almost all segments of life.

The Bhavan seeks the active participation of all in this movement of carrying forward the great Indian culture across the globe and building up a commonwealth of faith. Hope and basic human values, bring nations and people together to strive for a world, free from hatred and strife and filled with love, Peace, and Happiness.

The intuitive insights of our ancient seers are being found valid today by scientific discoveries, notable through the research in the sub-atomic world. The information age is steadily but surely reshaping and ushering into a “world without border”. This is an epic leap toward the realization of India’s age-old ideal of “Vasudhaiva Kutumbakam” -.The world is one family. The Bhavan has the faith that the genius of Bharatiya Sanskriti will bring about a harmonious blending of the “tidal wave” of the east and the west.

A blend of Culture and Quality Education

Let me once more set forth the Bhavan’s faith, for the benefit of new students and members, for it is necessary that they should understand it clearly and imbibe its spirit.

The Bhavan stands for the reintegration of Indian Culture.

In a world falling to pieces under the impact of an amoral technological avalanche, it tries to hold fast to the fundamental values for which our culture stands RITA, SATYA, YAJNA, and TAPAS.

This regardless of forms and doctrines, is Dharma, the threefold aspects of which are SATYAM, SHIVAM, SUNDARAM-Truth, Love, and Beauty.

For these values, our forefathers lived and died. So did Sri Ramakrishna Parmahamsa, Swami Dayananda, Swami Vivekananda, Gandhiji and Sir Aurobindo among the moderns.

These values are embedded in our national outlook.

We command the respect of the world because of them.

We can look forward to the future with confidence only because they have the vitality which gives the power to vindicate their validity, even in this fear and avarice – ridden age of ours.

We the Bhavan family, whether it is the smaller one or the larger one, must make every effort in restoring an awareness of these values in our personal and collective life.